Dynamics 365 — When to Use a Lead Record vs. Opportunity Record

I was doing a project review with a client the other day and was asked this question – “What is the difference between the Lead and Opportunity record types?”. This isn’t the first time I’ve heard that question from clients so I wanted to take a minute to do my best to explain these two very important sales records in Microsoft Dynamics 365 and describe some of the business reasons you would use a Lead and/or an Opportunity record.

A typical sales process would most likely start with the Lead record but to attempt to explain these two entities as clearly as possible, I’m going to explain the Opportunity record first.

Here are some screenshots of the fields, forms, and charts that make up this Sales Pipeline. 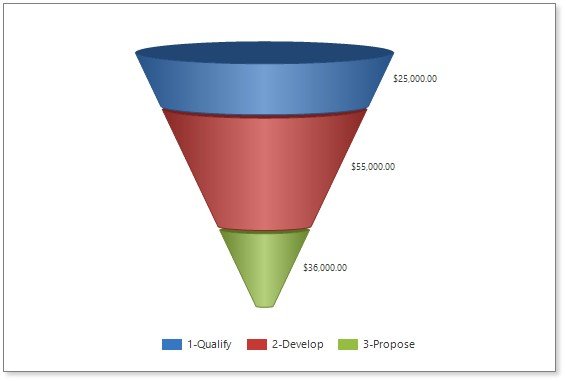 Because this Opportunity is flagged in the “Develop” stage of the Sales Process, the Estimated Revenue for that Opportunity is reflected in the Develop section of the above chart. 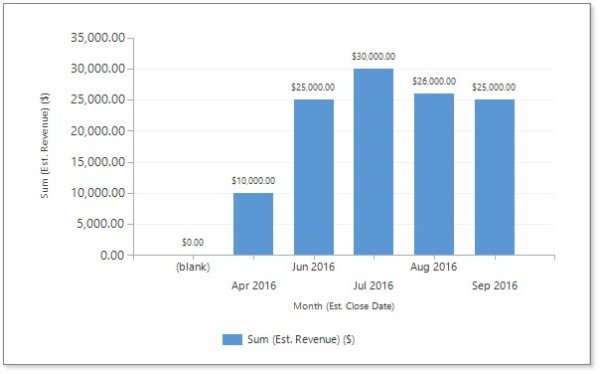 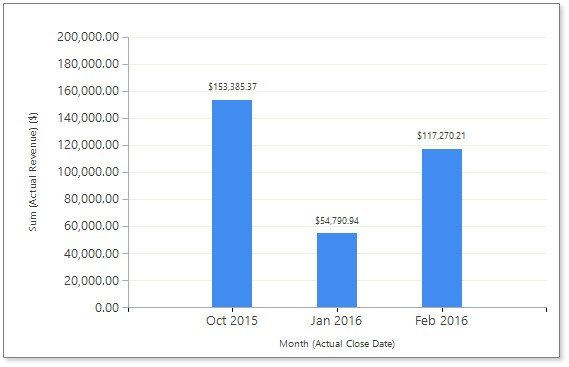 Now to explain where the Lead record would come into the picture. The Lead record in Microsoft Dynamics 365 should be used to track ANYTHING prior to the Opportunity.  What that means is, any potential business that has not met the qualification guidelines set by your organization in order to be part of the Sales Pipeline, should be recorded in Dynamics 365 as a Lead.

Here are some examples of when the Lead record should/could be used:

Here’s a sample Lead record.  Although it’s part of the Sales Process we also see on the Opportunity record, this record would not be included in the Sales Pipeline related charts I referenced above at the Opportunity level, as the Lead by default does not have any Estimated Revenue or Estimated Close Date to track.

Hopefully this information will help you determine when it’s best to use a Lead in Dynamics CRM and when you should be qualifying that Lead to an Opportunity record.

By Jessica Stansberry, Senior Applications Consultant with Dyn365Pros, a Microsoft Partner focusing exclusively on service, support and education for Microsoft Dynamics 365 and the Power Platform. Based in Atlanta, Georgia. Click here to contact Dyn365Pros. 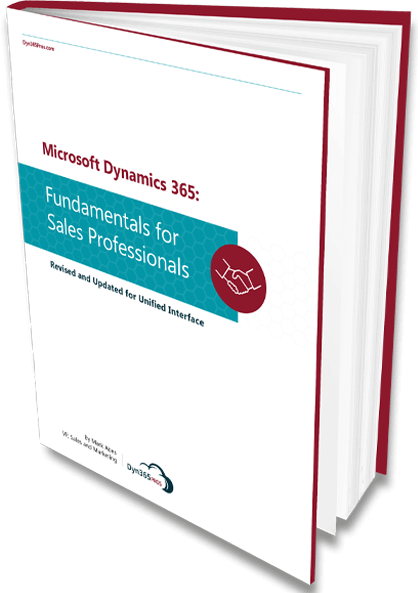